The Bottom Line. We do what it takes to
build businesses for tomorrow.

Learn more about us

Indigo House is a private investment house and holding company which applies a medium term to long term investment strategy for capital growth. We strive to grow and cultivate value for our shareholders and portfolio companies, on an active basis, through the combined legacy and vast experience of our team. 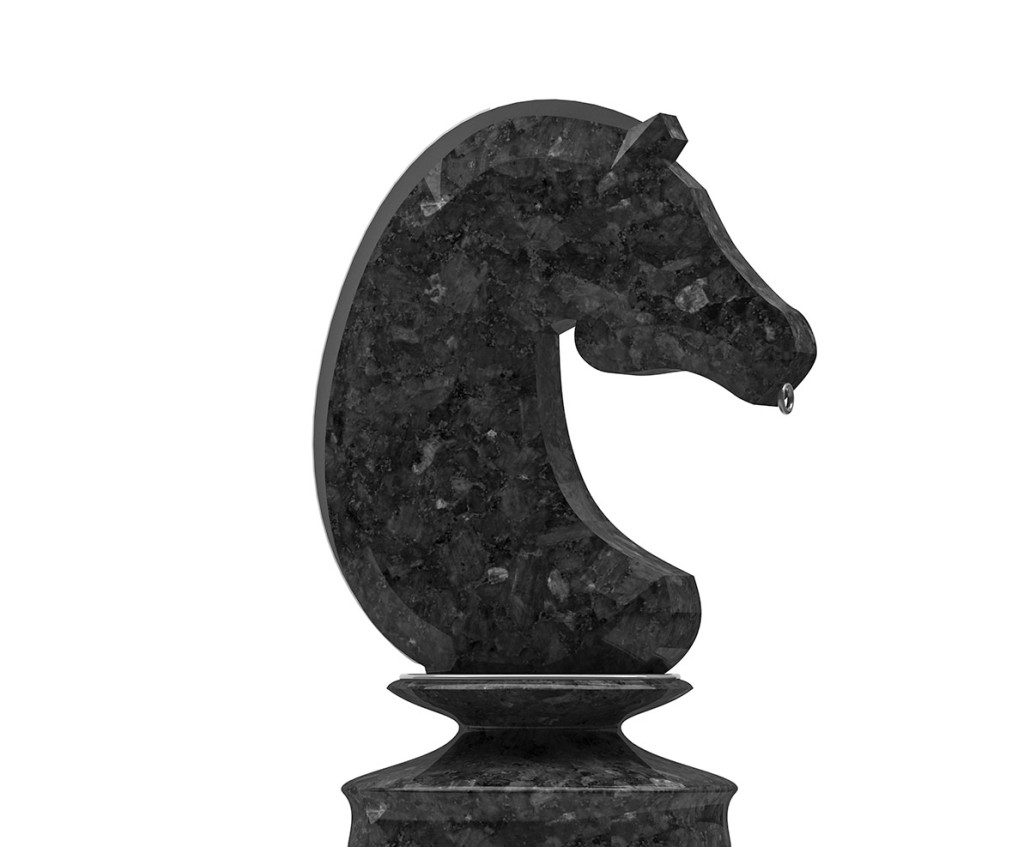 “Games are won by players who focus on the playing field – not by those whose eyes are glued to the scoreboard.”

IQ Capital is a private investment house focussed on business optimisation and turnaround for the sustainable creation of value, while Arbor Capital is a well-known corporate advisory house with emphasis on corporate finance and related services. Indigo House is thus set apart by its rare combination of entrenched operational experience and deep-seated corporate craft.

The combined skill-sets of the IQ Capital and Arbor Capital executive teams allows for a robust complimentary executive function required for an ‘actively managed’ fund-based investment structure such as Indigo House which specializes in both operational optimization and efficiency creation on the ground, on a management and Board level, together with balance sheet enhancement to create superior capital growth and cash returns for investors.

“We know that investment causes growth. But it is also true that growth causes investment.” 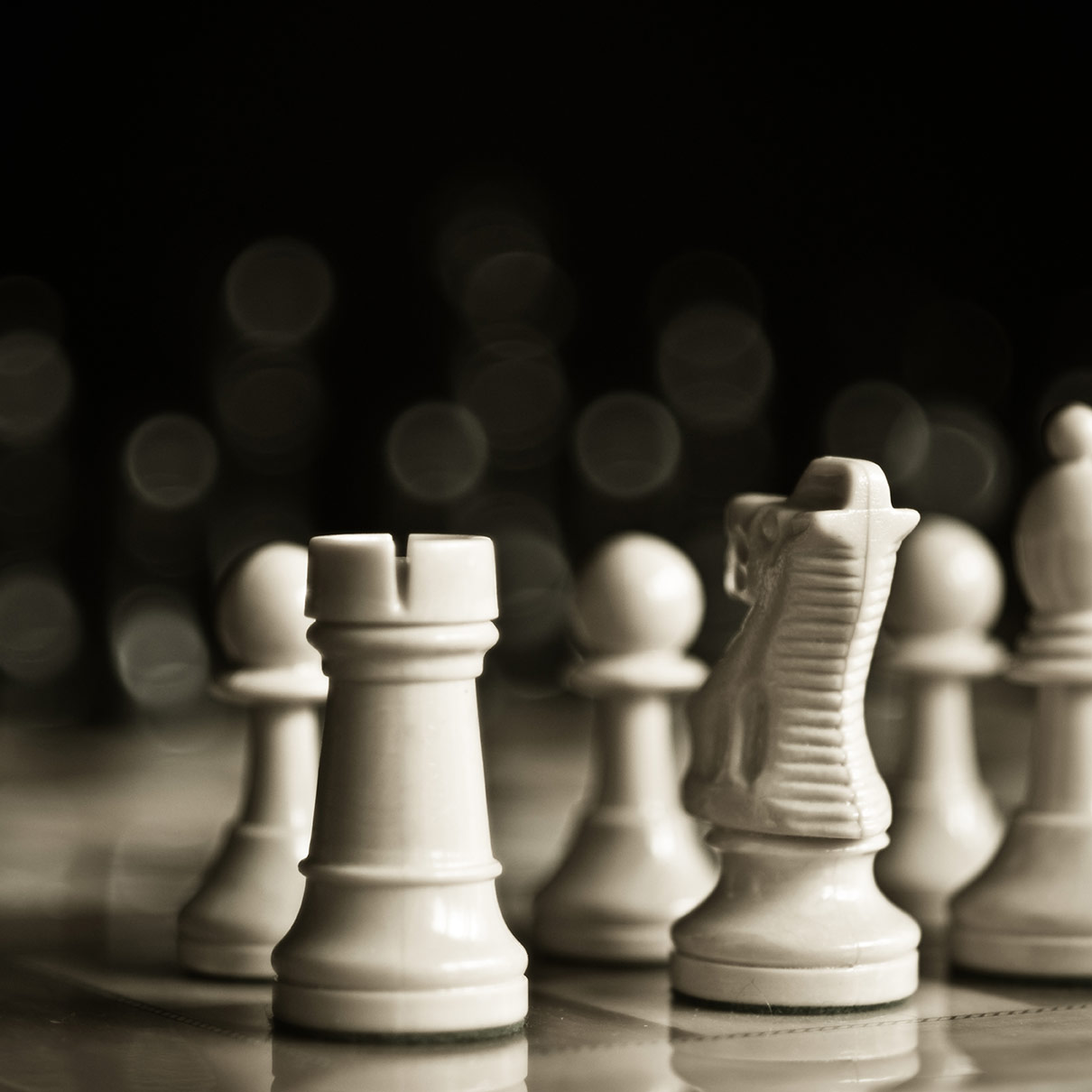 The Indigo House investment approach is based on the intent to create a substantial industrial group where investments are made on an “invest to hold” basis which drives sustainable capital growth and cash returns rather than the typical private equity approach which is short to medium term bound, often lacking the creation of solid business foundations and sustainable value creation.

Indigo House has identified the ‘industrial sector’ as a significant development sector and focal point for the economic regeneration of the South African Economy further presenting industry consolidation and optimisation opportunities.

Indigo House intends building a sizable diversified industrial group for private holding or potential subsequent listing. The strategic objective of the Fund will be to unlock, and hold significant value from potentially sub-optimal, privately-run industrial and related businesses.

A sub-optimal business may require a turnaround intervention or be found generating healthy financial returns without having reached its true potential – leaving the business in need of a catalyst such as Indigo House to drive it forward.

Transformation is imperative and indeed a core fundamental in the Indigo strategy which is why an appropriate BEE structure is imperative at a HoldCo level right from inception of Indigo House. It is intended that Indigo House will have a majority black-owned and representative shareholder base at HoldCo.

Further transformation strategies will be developed, driven and implemented at individual portfolio company level in a sustainable fashion.

Through Indigo House, prospective investors are offered an opportunity to secure Fund Interests in the Indigo House Industrial Fund

Funds raised will be deployed to acquire respective major or controlling equity stakes, in selected industrial and related target companies for the crafting of a diversified industrial group.

South Africa and the surrounding region is home to hundreds of home-grown, specialized or niche small-to-medium sized industrial manufacturing, industrial service or combined form private enterprises which were founded in the early to late 80’s or early 90’s by highly skilled individuals. These businesses, most often run as life-style orientated family businesses, are in most cases recording healthy financial performance but remain sub-optimal due to limited scale, a lack of drive for growth, lack of efficiency interventions and optimal financial engineering.

The IQ Capital and Arbor Capital executive teams (collectively the Indigo House executive team) intend to apply their craft via the investment in, optimization and growth of such enterprises supported by strong strategically driven M&A activity and additional organic growth, to create superior returns for investors in Indigo House.

The collective Indigo House team comprises a balanced skill-set with a strong focus on a two directional ‘top-to-bottom’ and ‘bottom-to-top’ strategic and operational transformational deployment capability paired with entrepreneurial insight and actual experience in the running of successful commercial enterprises, across industries. This capability is further amplified by the support of IQ Capital’s sister company, IQ Business, the largest independent management consulting firm in South Africa, from which specialised skills can be drawn as required.

Shaun has led substantial restructuring, re-engineering and transformation strategies. His success at Grintek, a listed industrial group which Shaun restructured and delisted, led to the South African government contracting him to re-engineer the state-owned industrial defence group, Denel. His involvement in Denel was the catalyst for the successful journey from insolvency to a credible and financially restructured organization which saw Shaun unbundle and externalize certain group companies, sell off non-core assets and lock in international partners, with restructuring initiatives in remaining divisions of the group.

His vast experience and business insight stretches across industries including IT, Telecoms, Automotive, Industrial Electronics and Defence Technologies, in the public, private and state owned enterprise sectors. Shaun has filled numerous positions on the Executive Boards of both local and international companies, including Plessey Group, Grintek Group, Denel Group, Dimension Data, Combined Motor Holdings and German-based Rheinmetall A.G. where he was the first non-German director in the history of the group.

Dirk’s career as a Chief Executive Officer has spanned the banking, financial services, property management and development, public utilities, information technology and business consultancy industries. During his career, Dirk has served on various Boards of blue chip listed and non-listed companies, both locally and internationally, in the public and private sectors. Dirk has gained a seasoned track record of business success.

His diversified career experience positions him ideally to provide leadership coaching and advice on strategic and operational matters to the executives of portfolio companies and he has been at the forefront of business empowerment initiatives since the inception of his business career. Dirk has served on numerous international and local advisory boards to governments and international organizations and has held office on the boards and executive structures of international industry organizations.

Pieter brings more than 30 years of experience in mergers and acquisitions in various industries, specializing in financial engineering and tax optimisation. A Chartered Accountant by profession, Pieter spent seven years with one of the top leading international audit and advisory firms and then moved into commerce. He then fulfilled a Group Financial Director role in a private services business with a national footprint which ultimately was sold to a JSE listed company in which he became a divisional and regional Managing Director.

For the last approximately fifteen years Pieter has been part of the international IQ Group fulfilling the role of Group Chief Financial Officer serving on various boards locally, which included a listed company in which he played a significant role in listing on the JSE. He has extensive experience and deep knowledge in corporate governance and all matters financial. He also serves as a board member of the US and Australian companies in the IQ Group.

Hildegard holds a Bachelors in Accounting and an LLB from the University of Stellenbosch. Coming from a strong commercial and management consulting background, specifically in the banking and retail sectors, Hildegard brings valuable insights from a business process, stakeholder engagement and project implementation perspective, both on a strategic planning and operational level. Her experience in board governance, commercial legal drafting and M&A related transactional structuring makes her an invaluable part of the team.

After qualifying and serving articles at PwC, Marthinus worked in various large corporate environments where he gained experience in, inter alia, finance, management, strategic negotiations and corporate finance, before joining AST, a then newly-listed IT company, as the Financial Director in 1998. Marthinus has extensive experience, across various continents, in finance, mergers and acquisitions, black economic empowerment transactions, strategy development and execution, corporate transactions and business turnarounds.

Daniel also served on several of the target companies’ boards in various capacities ranging from Chairman, CEO and CFO over a period of more than 20 years. This provided him with extensive experience in business management, strategic decision making, mergers and acquisitions, finance and corporate affairs. Since 2011, Daniel has been an integral part of the Arbor Capital Corporate Finance team, where he acts as a transaction advisor focusing on M&A activity.

Willie studied at the University of Pretoria and obtained a B.Com (Hons) degree in 1988. After serving articles at Ernst & Young and practicing there for several years, Willie established an auditing practice in 1997, which was later sold into Grant Thornton, Pretoria. In 1997, he established a successful consultancy business that procures government incentives for clients. Willie later merged this business into what has now become Arbor Capital Incentives.

During the past 17 years, Willie has procured Government Incentive funding for more than 800 companies. Willie has a true entrepreneurial spirit and extensive experience in turning distressed businesses into sustainable ventures. He is also an approved executive with the JSE. Willie heads up the Business Incentives services of Arbor Capital.

After graduating from Wits University, Michelle joined Price Waterhouse where she remained for seven years. In 1994, she joined a new joint venture with FirstCorp Merchant Bank and, following FirstCorp’s restructure in 1995, took over the business, providing corporate finance services to entrepreneurial businesses. In 2001, Michelle joined the Arcay group and started the JSE sponsor business within Arcay. Thereafter, she took over the company secretarial business, which primarily services listed companies. Michelle heads up the JSE Sponsor and Company Secretarial services of Arbor Capital.

Should a prospective investor be interested in taking up the opportunity to invest, simply send us a message.